At some point in 1999, our contracts with both the Quebec and European market came to an end. Raymond started again for a couple of years and then it really was over. BUT this Summer, driving from Montreal to Quebec City, I received a call from former producer who said the WWE was ready to bring us back and become, once more, the official French-speaking voices on the WWE Network. What an opportunity to revisit an experience after 18 years that truly life-altering for me. Now more than Ever, Ray and I are thrilled to put our headsets on and get back in the saddle alongside a fantastic crew of International announcers telling the Superstars stories in Russian, Portuguese, Spanish, Hindu, Chinese, Japanese, German and yes, English.

A joy and an honor!

A few pictures for now and some videos to come. 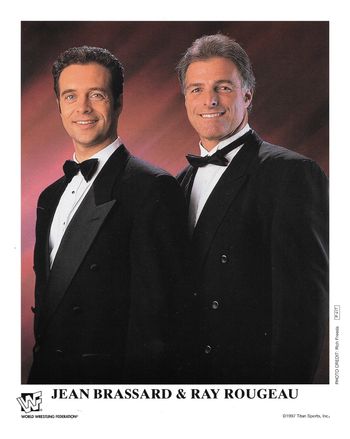 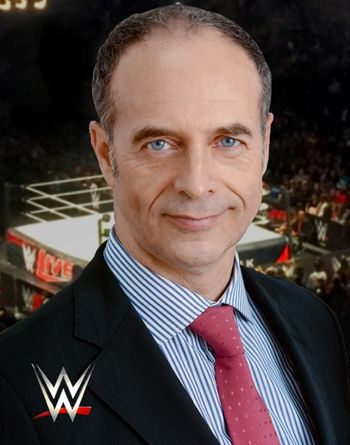 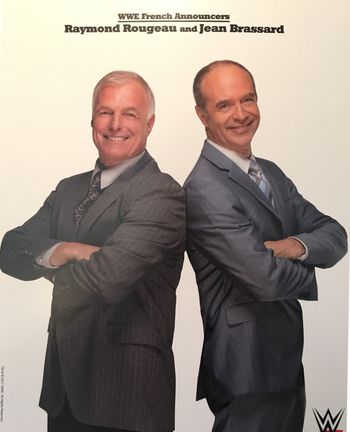 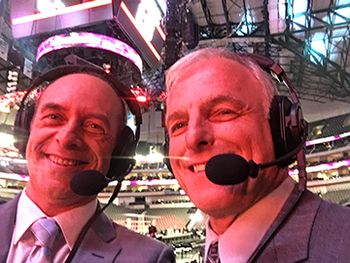 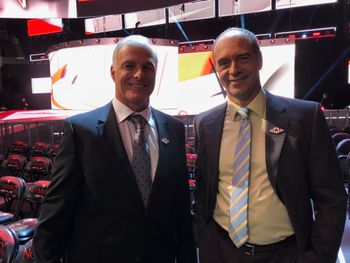 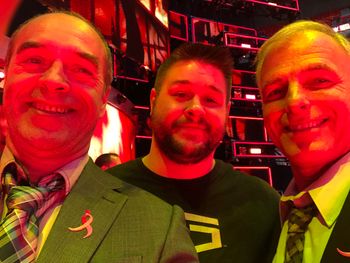 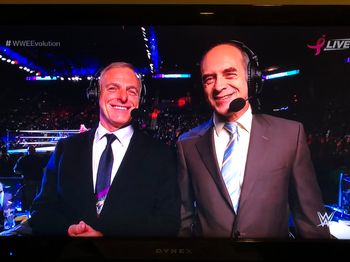 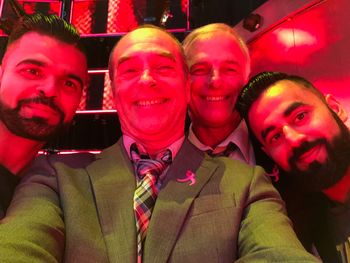 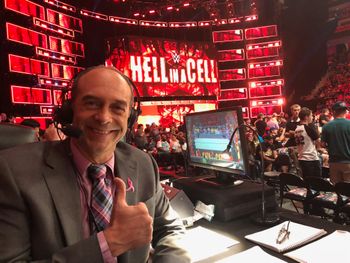 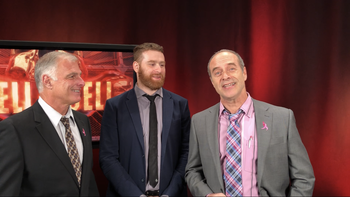 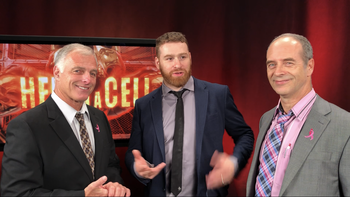 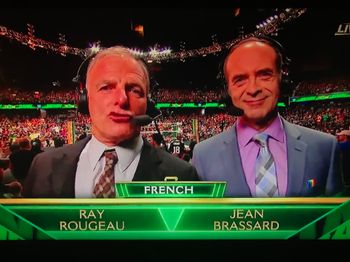